Skip to the content
HomeBlogsLaunch Your Film Production Company in UAE 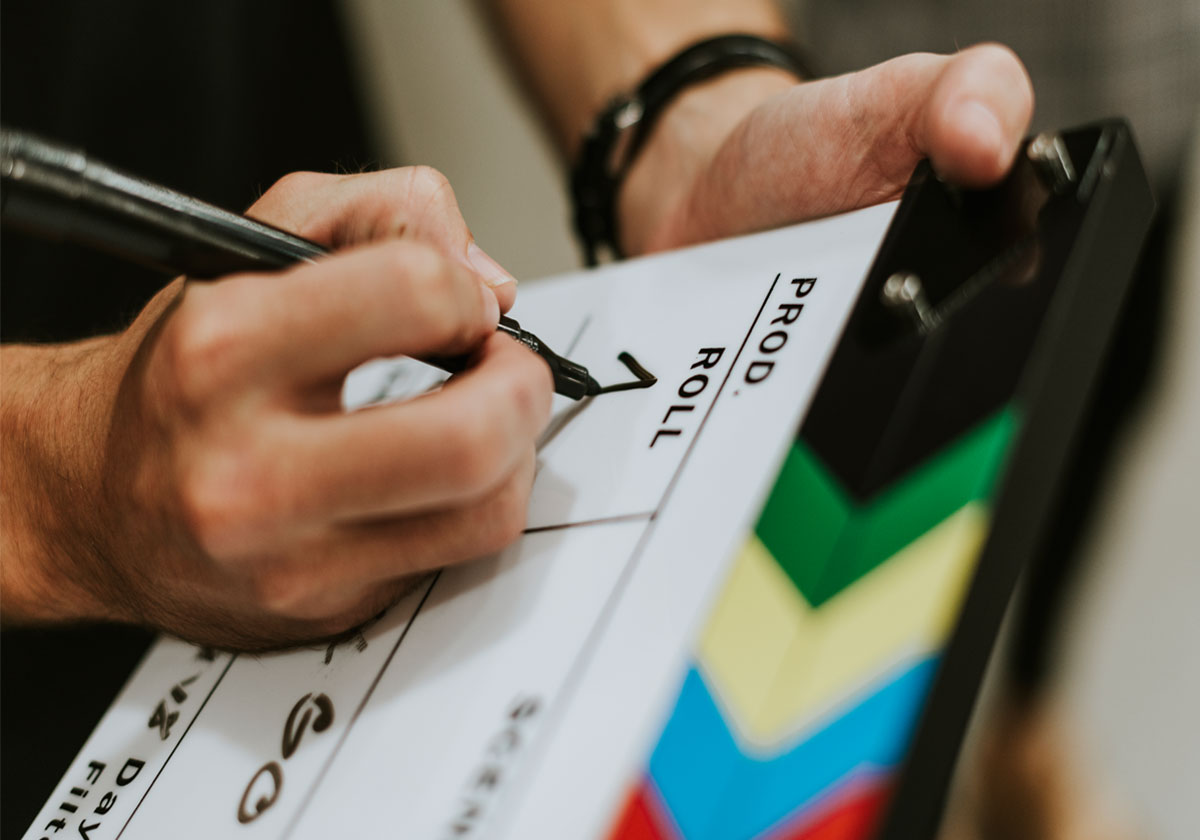 The United Arab Emirates is a popular destination for filming, and it is no trade secret that filmmakers depend on local film crews rather than flying in tons of equipment and dozens of technicians. Furious 7, the seventh installment in The Fast and the Furious movie franchise, was shot partly in Abu Dhabi; while the Tom Cruise-starrer Mission Impossible: Ghost Protocol was shot partly at the Burj Khalifa – the world’s tallest manmade structure – in Dubai.

It therefore makes sense to launch your own film production company in the United Arab Emirates.

Should You Start Your Film Production Company on the Mainland or in a Free Zone?

It is recommended that you open your film production company in a dedicated free zone like Dubai Media City, Dubai Production City, Dubai Studio City, Sharjah Media City, Ajman Media City, or Fujairah Creative City. The advantage is that in a free zone, it is easy to rent space for storing your equipment and for scaling up your operations. Dedicated free zones have specialized infrastructure, and you will be in very good company – help will be available next door. 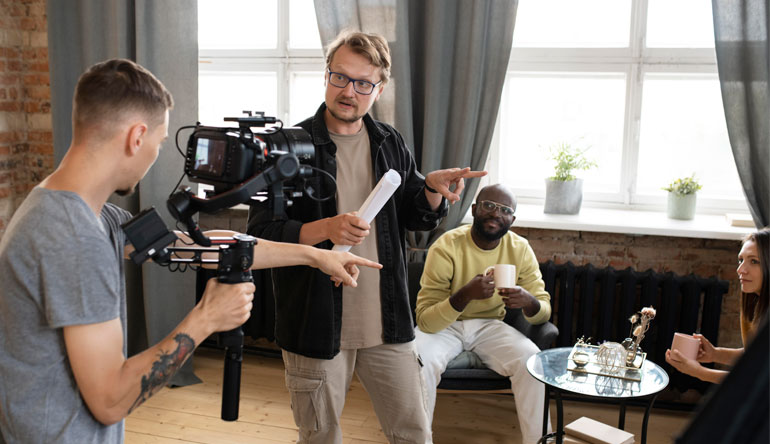 The first step is to form your company. A business setup consultant can help you draw up the company formation documents which outline the name of your film production company, the name(s) of the owner(s) and the purpose it is being set up for. The business setup consultant you choose to have in by your side can also get the company formation documents duly notarized by a Notary Public so that they have legal validity in the United Arab Emirates.

The business setup consultant would be able to advise you on the name of your company. There are rules pertaining to company nomenclature, such as how you can have a first name in the name of your film production company only if it is the name of one of the shareholders. The names of countries and/or cities are not allowed to be a part of the trade name. The film production company’s trade name cannot begin with a term like ‘Global’ or ‘International’.

Your business setup consultant would also be able to run a search to see if the name you have in mind is available. If yes, he/she can reserve the trade name so that when you apply for company registration and a business license, it will be granted exclusively to you and not anyone else who may apply for the same trade name before you. This way, you can safely proceed to incorporate your film production company with the trade name you have in mind.

It is to be noted that a business license issued from anywhere in the United Arab Emirates allows you to do business throughout the country. So it might make sense to incorporate your company in a free zone where the setup costs are comparatively lower, like the Sharjah Media City. Sharjah is located just 20 minutes away from Dubai, while Ajman – where the setup costs at the Ajman Media City are even lower – is only a 40-minute drive from Dubai.

Dubai is well-connected to the rest of the world. Two-thirds of the world’s destinations can be reached by means of a flight that takes eight hours or less from Dubai. The Dubai International Airport is home to international air carrier Emirates, which flies to 161 cities in 85 countries that are located across six continents. For its part, the Sharjah International Airport serves as the base of operations for Air Arabia, which connects 170 destinations worldwide.

A good business setup consultant would also tell you how to secure Government approval for shooting in Dubai.

You only need to approach the Dubai Film and Television Commission, which coordinates with other Government agencies like the Dubai Police, the Roads and Transport Authority, and the General Directorate of Residency & Foreigners Affairs to grant you the necessary clearance required. The Dubai Film and Television Commission acts as a one-stop shop for all your needs. The United Arab Emirates is ranked 3rd globally for Government efficiency!

Why Choose FlyBiz for Opening Your Film Production Company in Dubai, UAE?

At FlyBiz, we have years of experience helping set up businesses on the mainland as well as in free zones. Our team of experts speaks multiple languages, and they have all been handpicked for their expertise in Business Consulting, Tax Advisory, Legal, and Corporate Finance. So far, we have been of professional assistance to clients from 100 countries around the world. If you would like to know more, please call +971 55 113 4789 or email info@flybiz.ae